Home Music as a Cultural Bridge

Music as a Cultural Bridge 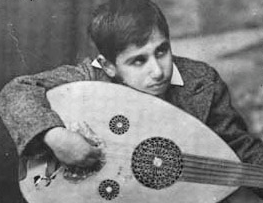 The language of music is universal. Although each culture produces its own specific musical forms, the appeal that these forms hold is not limited to any particular time or place. Like the other arts, music is able to transcend the arbitrary boundaries that humans devise to separate themselves from others. Collaborative musical projects can bridge political, ethnic, and religious divides. Below, we offer some notable examples from the Middle East.

Perhaps the most famous such collaboration of this sort is the historic partnership between the Argentinean-Israeli pianist and conductor Daniel Barenboim and the late Palestinian-American intellectual, activist, and amateur pianist Edward Said. Having met by chance in a hotel lobby in the early 1990s, the two found that they both shared similar views on the Israeli/Palestinian conflict, and an interest in the opportunities music held for cooperation. 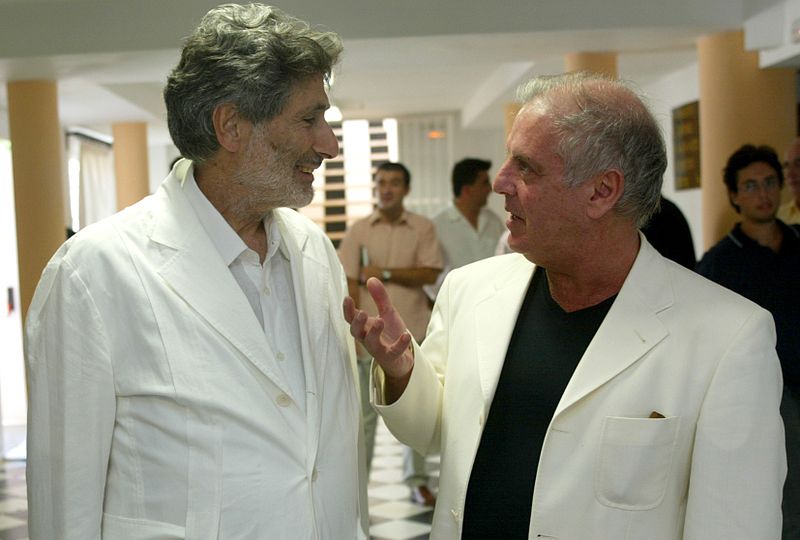 Their friendship led them to hold a series of public talks at New York’s Carnegie Hall, which were gathered in the book Parallels and Paradoxes. The reception was so positive that in 1998 the two launched an ambitious project together: the West-Eastern Divan, an annual summer workshop that brings together young musicians from Israel and the Arab world (Egypt, Syria, Lebanon, Jordan, Tunisia and Palestine) for musical training and cultural seminars on neutral ground. The first workshop took place in Weimar, Germany, in 1999. Since 2002, the workshop has made its permanent home in Seville, Spain. Each summer, following the workshop, the West-Eastern Divan Orchestra gives a series of public concerts. They have performed in Europe, North and South America, Cairo, Ramallah, and Istanbul.

Fez Festival of World Sacred Music: The Fez Festival was founded in 1994 to promote interfaith dialogue through music, the creation of a culture of peace, and respect for ethical and spiritual values. Each year it brings together musicians from around the world for a week of performances in Fez, the ancient religious city of Morocco. Past programs have included Sufi music from India and Pakistan, Baroque music from France, mystical songs from Azerbaijan, Japanese drumming, a Mass from Argentina, and a finale by Maliís Salif Keita. In 2001, the United Nations honored Festival founder Faouzi Skali as one of seven “Unsung Heroes of Dialogue.”

Sawa Efroni: The Choir for Peace: The Choir for Peace brings together fifty-two Israeli and Palestinian girls to promote harmony and cultural diversity. The choir is a joint project of the Sawa choir of girls from the town of Shafríam in Lower Galilee and the Efroni choir of Emek Hefer. The Choir for Peace performs songs from both the Jewish and Arab traditions, and the girls sing in both Hebrew and Arabic. “B’libi” (“In My Heart”) B’libi is a song written and composed in 2005 by Israeli pop singer David Broza and Palestinian music producer Said Murad which recognizes both people’s claim to the land. It was sung by Broza, Wisam Murad, and a choir of Palestinian and Israeli children. It was broadcoast on both Israeli and Palestinian radio stations, including the Israeli Army Radio and the Voice of Palestine.