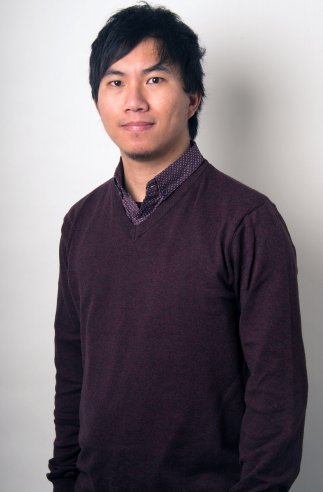 Anmoy Kiron Chakma hails from Chittagong Hill Tracts (CHT) in southeastern Bangladesh and belongs to the Chakma indigenous community. While growing up in conflict-ridden CHT, he witnessed continuous discrimination, violence, and human rights violations on his fellow indigenous groups by the military and security forces. This led him to getting involved in human rights initiatives in high school.

In 2014, Anmoy completed his Bachelor degree (with Honours) from Victoria University, Australia, as an AusAid scholar, where he was awarded the Most Outstanding Fieldwork award for his placement with indigenous communities in Chiang Mai, Thailand.

Anmoy firmly believes that it wouldn’t have been possible for him to attend SOAS without the Culture of Resistance Scholarship. Through his Masters studies, he wants to understand theoretical approaches to Violence, Conflict and Development. He is also looking forward to interacting with highly qualified academics, students, and activists from all over the world and seeking advice on how to improve the situation of his homeland. After completing his studies, he plans to return to CHT and work on peace-building and development activities in the region.

Below, you will find a video of Anmoy telling his story at SOAS’s 2015 scholars reception and an essay he wrote about his experience at SOAS in summer 2016. 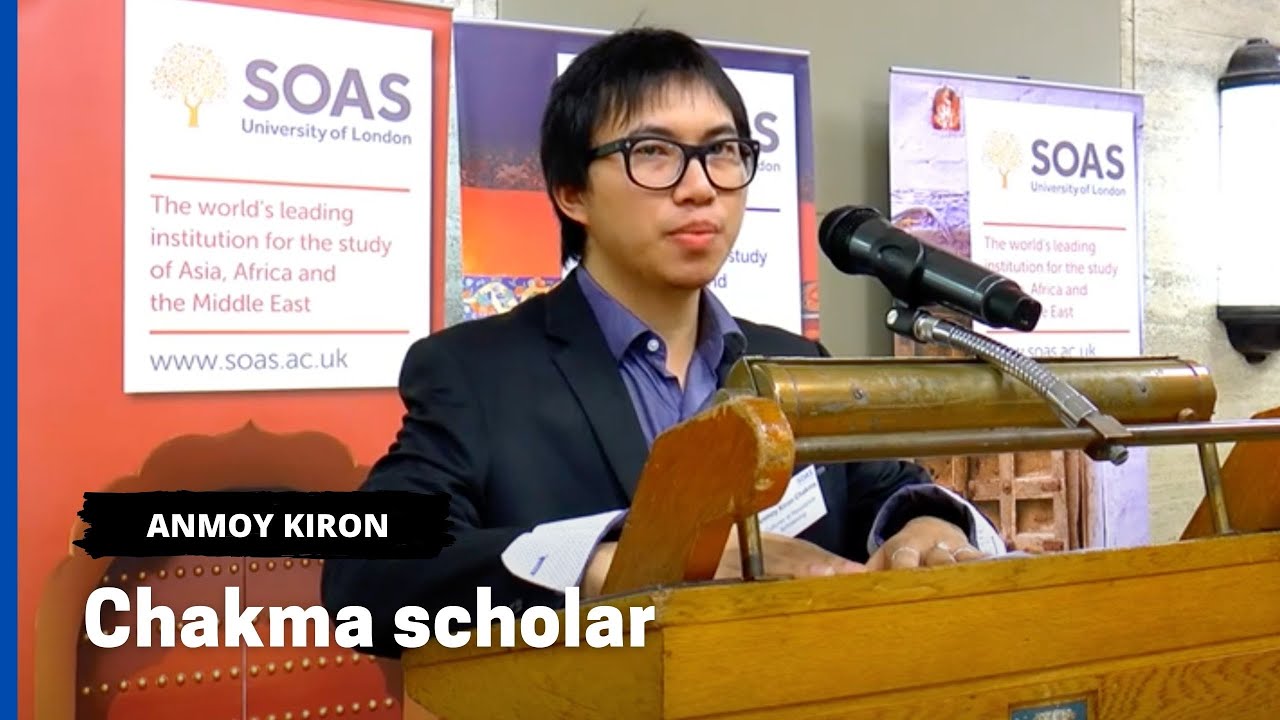 While working there, one day I received an email from my former professor, Mark Stevenson, in Australia (where I completed my Bachelor degree as an AusAid Scholar), with the details of the Cultures of Resistance Scholarship. He strongly encouraged me to apply.

That particular email was a life-changing experience for me—it brought me to wonderful SOAS. I’m about to finish my Master’s degree, and in this one year, I’ve enjoyed every single moment here.

SOAS is so uniquely diverse both academically and socially; this is always something going on at SOAS, whether academic seminars and lectures or diverse social events,

Academically, in particular, it has been absolutely brilliant to be able to listen to direct lectures from professors whose writings had been core reading throughout my Bachelor degree. Through the academic seminars, I had the opportunity to meet and talk to academics outside the university whose writings also had a great influence on me.

Academically, life at SOAS was challenging too. Completing the degree in the space of one year felt, at times, quite intense and high-pressure. The courses I took were mainly exam-based, and SOAS’ grading is very strict. However, my tutors and other academic staff were very accommodating in explaining the grading to me and giving constructive criticism.

My interest in studying MSc Violence, Conflict and Development at SOAS developed from the combination of my academic and personal life experiences as an activist of the indigenous peoples’ movement of Chittagong Hill Tracts (CHT), Bangladesh.

As a child growing up in the conflict-ridden CHT, I had always pondered questions such as, ‘What is the reason behind ethnic conflict?’ and, ‘Why do some states persecute their own citizens just because they belong to different ethnic groups?’

At SOAS, I’ve intensely learned the different theories of nationalism, popular rivalry, elite persuasion, resource curse, and so on, which have helped me to thoroughly understand reasons behind such conflicts.

Such theories have provided me with the ability to analyze contemporary conflicts such as CHT, as well as generating many more questions in my mind that I will be talking with me when I leave SOAS.

I’m very much looking forward to successfully completing my degree and using my knowledge and expertise gained from SOAS to advance the rights of the indigenous peoples of Bangladesh.

On advice from my teachers at SOAS, I am also currently using my newly-gained analytical and research skills to write academic articles about the suffering of the Jummas—the tribes living in the CHT.

Last but not least, I would like to convey my deepest gratitude to the Cultures of Resistance Network. Without their support, I would never have achieved this life-changing opportunity and experience.