Home Join the Struggle for Justice in Palestine

Join the Struggle for Justice in Palestine 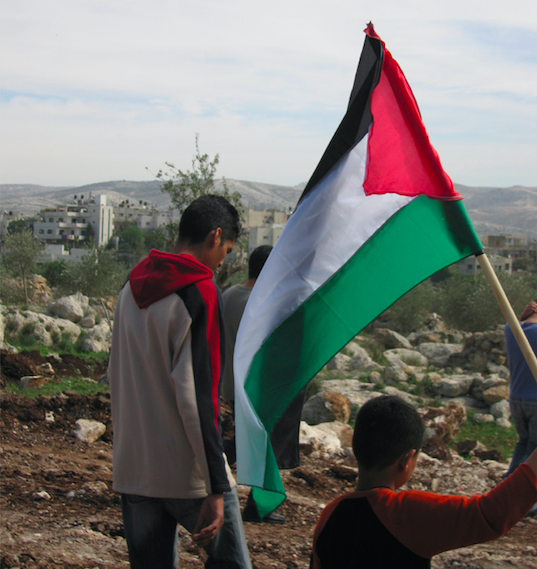 For many years, the Cultures of Resistance Network has been committed to the movement for Palestinians’ right to self-determination. We have been proud to work with leading organizations, activists, musicians, and filmmakers who are taking courageous stands for Palestinian human rights.

On this page, you will find links to our allies who are providing regular updates on the issue, background information and context, and suggestions for long-term action that you can take to show solidarity with the people of Palestine.

On May 30, 2020, CoR Network founder iara lee hosted a virtual discussion to commemorate the tenth anniversary of the Israeli attack on the Mavi Marmara, part of the Gaza Freedom Flotilla. The flotilla was an effort to bring humanitarian aid to the illegally blockaded Gaza Strip, and the largest boat in the flotilla was the Mavi Marmara. In the early morning hours of May 31, 2010, Israeli commandos boarded the Mavi Marmara and opened fire on civilians, killing nine passengers (a tenth passenger died later from his injuries) and wounding dozens more. You can watch the discussion below or on YouTube.

For up-to-date news, we recommend checking with the following organizations:

Palestine Under Siege: An Overview

Given the frequent violence in Palestine and the political climate in Israel and the United States, the prospects for a peace process moving forward at the international level look dim. However, even the US State Department now acknowledges that Israeli authorities practice “institutional and societal discrimination” against Palestinians. US officials cite human rights abuses including “excessive use of force against civilians, including killings; abuse of Palestinian detainees, particularly during arrest and interrogation; austere and overcrowded detention facilities; improper use of security detention procedures; demolition and confiscation of Palestinian property; limitations on freedom of expression, assembly, and association; and severe restrictions on Palestinians’ internal and external freedom of movement.”

In addition to repressive policing and periodic military attacks, which result in the deaths of hundreds of civilians each year, the Gaza Strip continues to suffer from a blockade on imports and exports. “Israel imposes sweeping restrictions on the movement of people and goods into and out of the Gaza Strip. A general travel ban excludes only what Israel calls ‘exceptional humanitarian cases,’ meaning mostly medical patients and their companions, as well as prominent businesspersons who can obtain permits,”  according to Human Rights Watch. Though Israel announced in June 2010 that it would allow “civilian” goods into Gaza, and Egypt partially reopened the Rafah border crossing in 2011, the blockade continues to have catastrophic humanitarian and economic consequences for the civilian population. According to the Human Rights Watch, imports and exports to and from Gaza remain severely restricted, while extreme poverty endures and many basic needs remain unmet: “Families in Gaza on average received 12 hours of electricity a day in the first 10 months of 2019… The continuing shortfall compromises Gaza’s water supply and sewage treatment.” 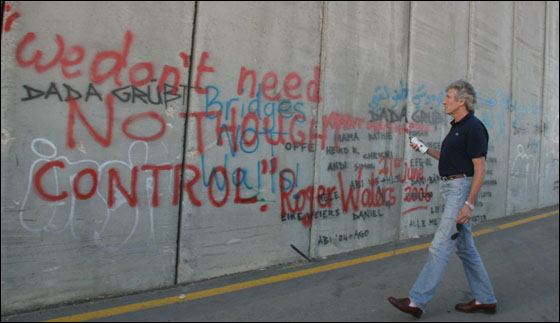 (Photo via War on Want)

In the West Bank, and especially in East Jerusalem, Israel persists in demolishing Palestinian homes under discriminatory practices that enable the building of unlawful settlements. Within a week of pausing hostilities in Gaza, Israel announced one of the greatest appropriations of land in the West Bank to date. Other flagrant violations of international law include severe restrictions on Palestinian freedom of movement and the arbitrary detention of peaceful protesters, including children. Human Rights Watch adds that Israeli soldiers increasingly use unnecessary lethal force against demonstrators in the West Bank, Gaza, the Israeli-occupied Golan Heights and across the border in Lebanon. Furthermore, occupying forces often deny West Bank Palestinian communities access to natural resources and basic utilities. These measures regularly lead to the mass displacement of West Bank citizens.

As Palestinian activists face increasing restrictions on their speech and ability to associate, international grassroots support for their struggle is now more urgent than ever.

Join the Struggle From Abroad

Beyond responding to crises, there is a need for ongoing solidarity with the Palestinian people. The Cultures of Resistance Network is committed to promoting creative, nonviolent actions that assert Palestinian rights in defiance of restrictions imposed by Israeli authorities. After reaching out to ally organizations and activists engaged in nonviolent struggle, we have identified a variety of ways in which you can get involved: