Home The Fight to Save Endangered Languages

The Fight to Save Endangered Languages

At the Cultures of Resistance Network, we recognize that language is an essential means of transmitting cultural identity and educating future generations about indigenous knowledge and traditions. Yet, a global history of colonialism, racism, and discrimination has led to the extinction of approximately 600 languages in the last century. According to the UN Permanent Forum on Indigenous Issues, 90 percent of the world’s languages are at risk of disappearing in the next 100 years. With most indigenous knowledge being passed down orally through the generations, and fewer and fewer young people learning linguistic traditions from their elders, the vast archive of traditional knowledge is at risk of being lost forever.

Recognizing the urgent need to protect traditional knowledge and culture, the CoR Network has supported the indigenous language revitalization projects of groups such as The Endangered Language Fund and Cultural Survival. CoR Network ally Endangered Language Fund supports the documentation and revitalization of the world’s endangered languages. Cultural Survival, also a CoR Network ally, runs the Endangered Languages Program, in which it partners with tribal language programs in the United States to strengthen fundraising efforts for linguistic education projects, including language immersion schools and camps and master-apprentice programs that pair a fluent speaker with a second-language learner. They have also worked with the National Alliance to Save Native Languages to lobby Congress for increased support and funding for Native language programs. Finally, Cultural Survival is creating The Language Gathering, an internet hub around which previously isolated language preservation activists can come together to share techniques and strategies for strengthening their tribal language programs.

Beyond the groups that the Cultures of Resistance Network is directly supporting, a variety of other organizations have put out useful resources around these issues. One of them is UNESCO’s Atlas of the World, which created its Languages in Danger program to raise awareness of language endangerment and the need to safeguard linguistic diversity among policymakers. The website also provides a tool for monitoring endangered languages. Its interactive atlas allows users to track languages by location and witness the degree to which they are at risk of becoming extinct.

Another group working to preserve indigenous languages is Endangered Languages, a project of the Alliance for Linguistic Diversity. Like UNESCO’s Atlas of the World, Endangered Languages uses interactive technology to help organizations and activists working to preserve languages that are at risk of becoming extinct. If you speak or research one of those languages, you can upload your work to the site and contribute to building a comprehensive guide.

In January 2015, PBS premiered Language Matters, a documentary on endangered languages, what it takes to save them, and what is lost when one disappears forever. Below, check out a PBS NewsHour interview with the film’s host: 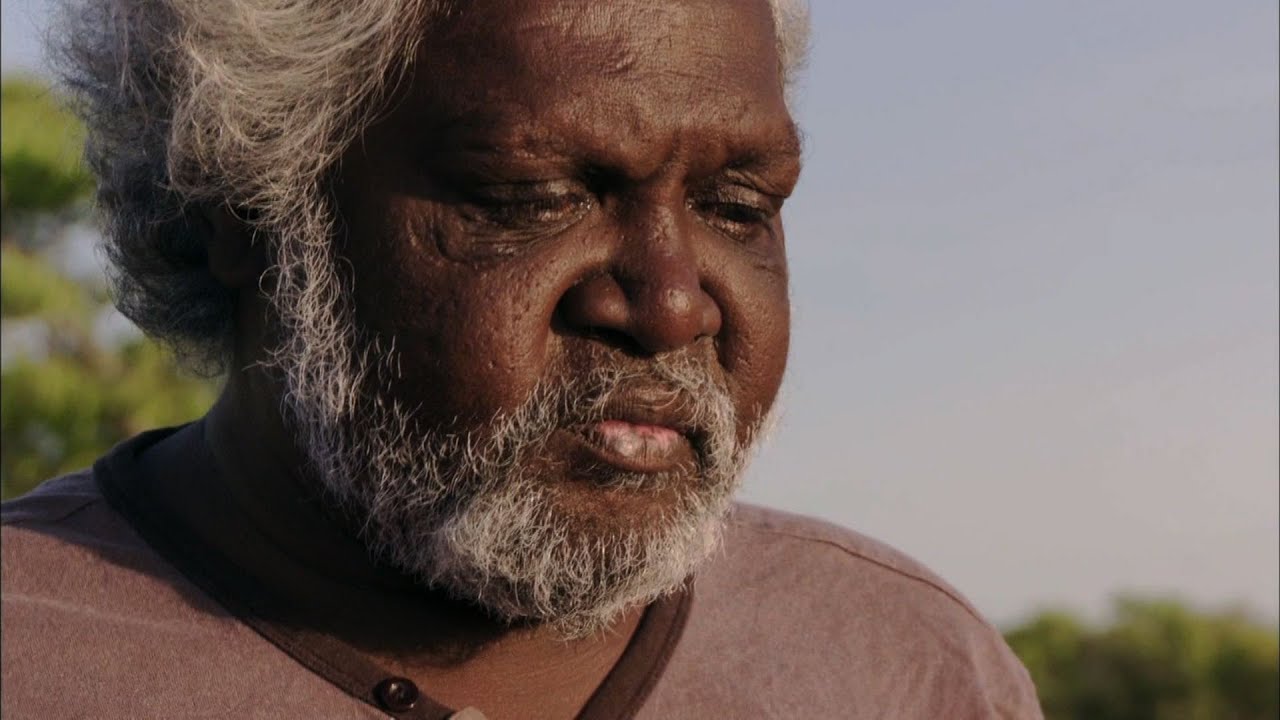 Below are some ways you can learn more and help indigenous people protect their languages and traditional knowledge:

• Visit Cultural Survival’s website for a list of opportunities to become directly involved with their language preservation project.

• Go to the Linguistic Society of America’s Committee on Endangered Languages and their Preservation website to sign up to be alerted about opportunities for political action in support of endangered languages.