The festival is taking place now through December 6 in Gaza!

The Jerusalem International Film Festival is a result of Gaza’s need for an international film festival that is open to the world. The Gaza Strip suffers from academic poverty, and most filmmakers who live in Gaza do not have the necessary means to produce high-quality films. Gaza does not have a single movie theater, which contributes to the loss of cinematic vision for Palestinians.

​Both of these films are directed by Palestinian women whose parents were fortunate enough to escape persecution—unlike the millions who continue to remain stateless in refugee camps. 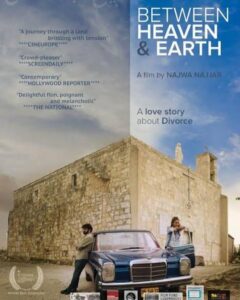 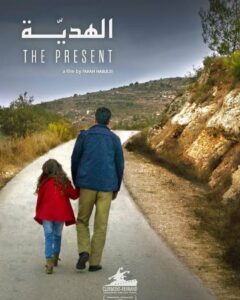 ​We are honored to support the Jerusalem International Film Festival!

Israel’s 14-year siege on Gaza has suffocated the region’s ability to access water!

We are honored to support BirdLife International’s programs in Iraq and Brazil!

Millions of people were inspired by a video...

February 23 is the Day of Women’s Resistance...

Look how joyful cows can be—when they are...

​We have been supporting women’s rights in Afghanistan...

Celebrating 50 years of life-saving work by our...