Home A World of Activism: How You Can Get Involved

A World of Activism: How You Can Get Involved 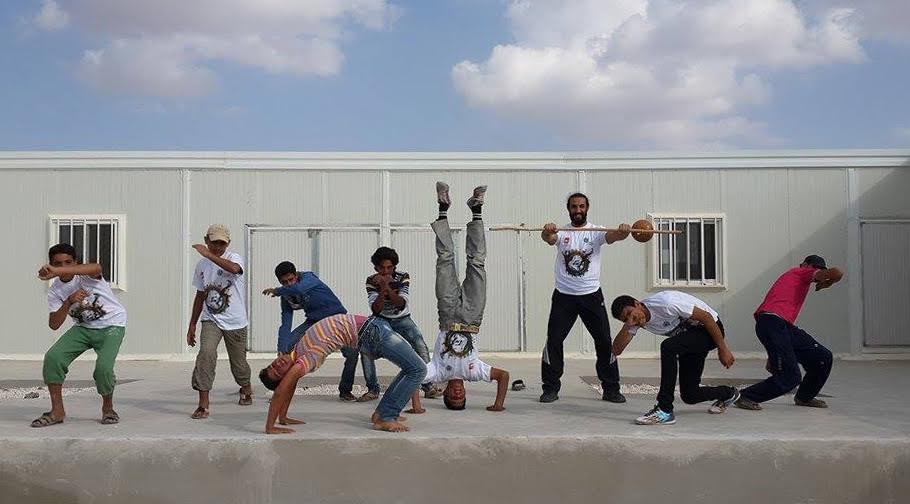 The challenges of conflict and injustice in the world can often seem overwhelming. Although many of us would like to take a greater part in promoting positive change, it can be difficult to find good information and know how we can effectively contribute. That is why the Cultures of Resistance Network decided to literally search the planet to find inspiring forms of creative resistance. In doing so, we have forged bonds with a broad array of cutting-edge organizers who have recommended meaningful ways that you can join in campaigns for peace and justice.

In addition to maintaining long-term connections with these activists, the CoR Network team works hard to keep up with today’s most immediate struggles for peace and justice. To learn about our most recent campaigns, check out our Urgent Action page. Many of the posts in that area profile groups that are involved in current crises around the world.

If you’re looking to get involved with long-term, ongoing global justice campaigns, check out the opportunities listed below. In our many years working with dozens of groups around the globe, these are some of the most creative, lasting global justice campaigns we have come across. These groups are working day in, day out to combat injustice and demand human rights around the world. Many of them channel their activism through arts, providing opportunities for international activists to contribute diverse talents. We can help put you in touch with any of these groups and can help brainstorm the best ways for you to contribute. If you would like to get involved with a group we support that is not listed below, we can help connect you with someone at that organization. Email us at campaigns [at] culturesofresistance.org to get started, or take a look at the opportunities below.

Back to “Urgent Action”